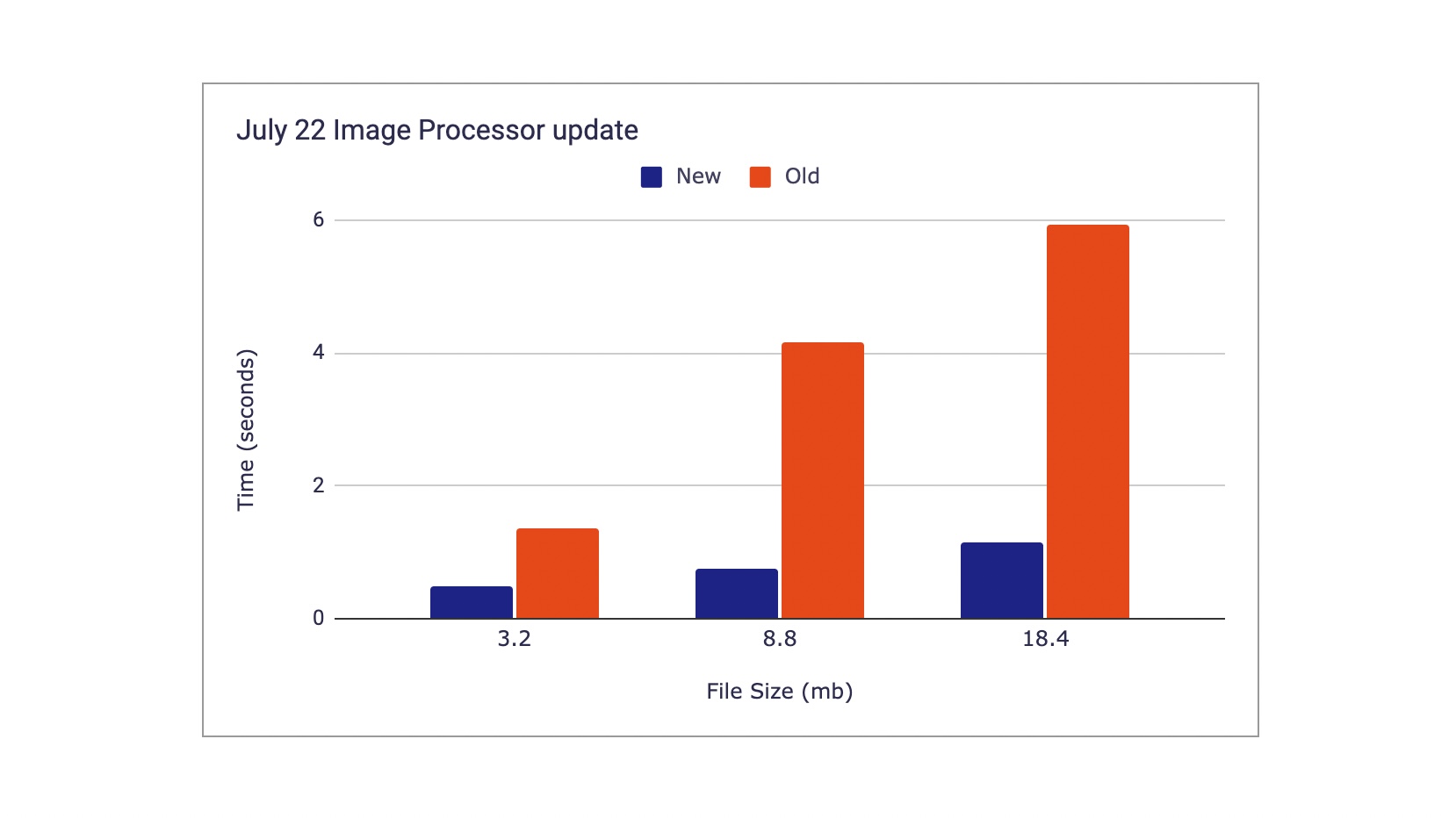 What did we do?

After much research, and R&D we implemented a new method for processing images on GlobalWorkshop. Being a little more than pedantic about things we wanted raw throughput and image quality. Not often you can get your cake and eat it but with the update rolled out just yesterday that was exactly what we got.

Why is it important ?

Time is precious - any time spent waiting is time you could be doing other things. Now in the grand scheme of things a few extra seconds during a batch of images being uploaded is barely noticeable

Now thats when people notice. And that's exactly why we did this. Our bulk uploading tools clients have been putting through 1000's of images - so a few seconds knocked off one of the image processing times suddenly adds up. To the point one of the first Dropbox imports after this was done was easily 1.8x faster.

Available now, for all customers.

Purpose built for the needs of Automotive, Marine and Aviation industries. GlobalWorkshop is a service provided by Clever Robots Limited.